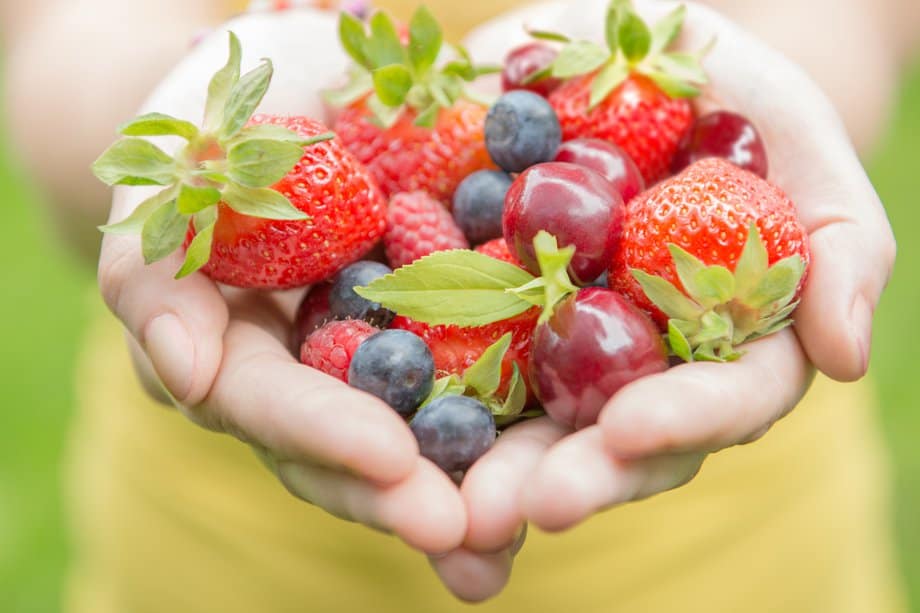 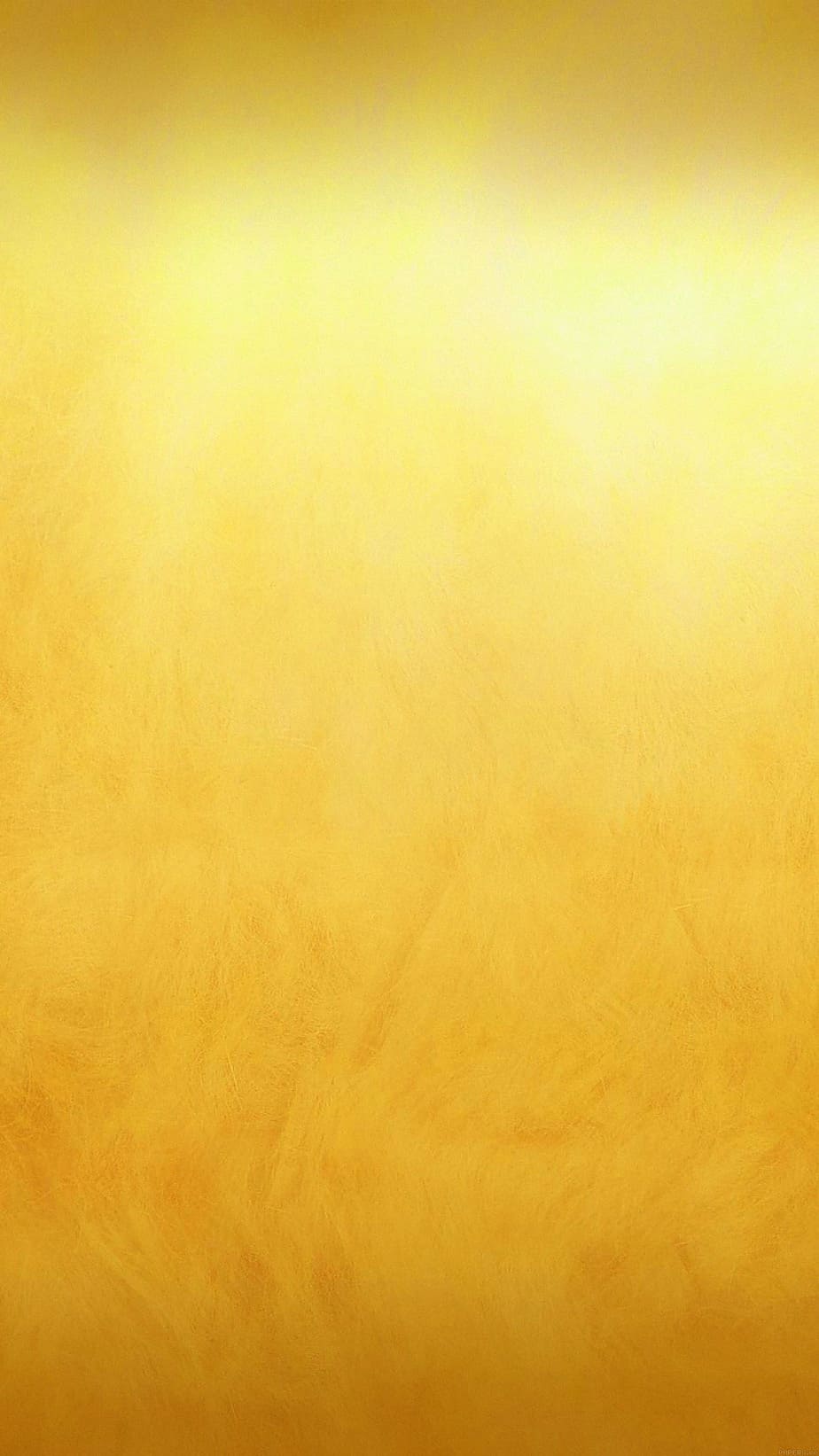 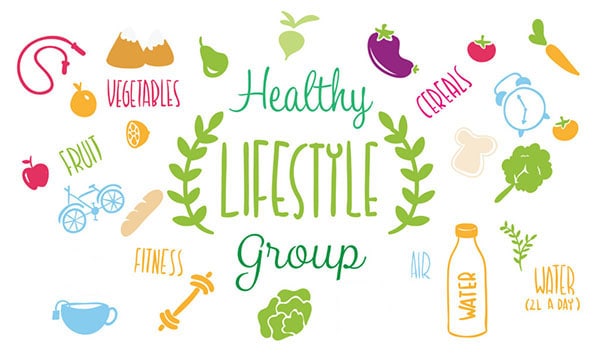 Our human body If paying attention and giving importance and paying attention to health care Will make the chance of that disease less Including human behavior and other bad behaviors can cause health problems and diseases. Therefore, we humans have violated actions. With the condition that it should belong to the body And lack of knowledge in health care Is the cause that causes problems and diseases Including the composition of various causes that are contributing to the factors that cause the disease, which are 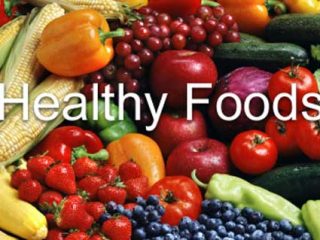 - Food consumption Food intake is necessary for the human body. And food is the main factor That generates various energy To life Because if humans lack food And lack of care In the use of intelligence and knowledge in correct food intake By eating more food than usual Or less than usual Without knowing the dietary estimates of how much they should consume Or the food you eat is useful or Cause harm Is spoiled waste And some things should be food that has to be cooked before consumption But not cooked Or flavored food Strange than what he had previously consumed, consumed too much, not tasting but only knowing the taste And the consumption of food that is not the same as the time used to eat, such as morning eating food But not consumption Let time pass until the afternoon The consumption of food by this condition Inevitably results in abnormal elements In our body can cause fluctuations And causing many diseases to follow 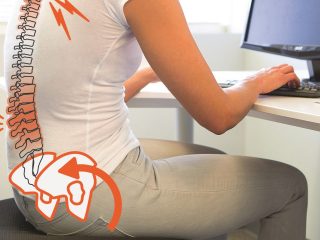 - Posture in each posture of the body We humans should use gestures. In each period To have the alternation as usual, namely 4 postures, sitting, lying, standing, walking, if there is a behavior of one posture Which takes too much time By not using the body to change And each movement In each posture To circulate for change The body will have problems and have changed from normal and is a factor that causes disease such as diseases of the musculoskeletal system of the body, namely back pain, neck pain, arm pain, leg pain, shoulder pain, office syndrome. 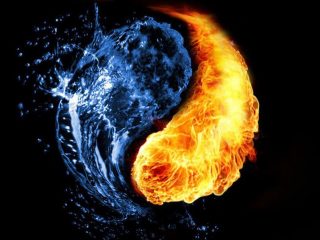 - Heat and cold impact Our human body has been in hot weather. And changed into very cold weather Or used to be in a cool place Changing to the air that is too hot. Is a factor that causes physical problems such as being indoors and having to go outdoors in the hot sun Arrange nothing to mask Or without a place to cover Or used to be in the open air and cool air And went to a place that was too hot and humid Or those whose bodies have been exposed to rain and still have to be submerged in water for a long time The body is also affected by the cold, therefore it can cause disease. 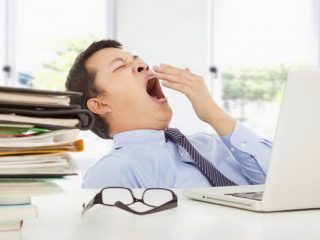 - Lack of sleep and fasting. Today, when people go to bed, often refuse to sleep, which is the torture of the body. And done so often that he was accustomed to go to bed too late Including the morning, having an obligation to go to work Have to get up early Causing insufficient sleep Or it's time to eat but refuses to eat without any reason to starve And including drinking too little water Or refusing to drink Because afraid that if drinking water will cause frequent urination, these various causes would cause disease

- The incontinence of feces and urine in the body of the human body, when it is time to urinate, the urine must be carried out quickly. To take those waste Discarded from the body quickly But if it's time to urinate and we try to hold back Not to be excreted from the body Let time More than a reasonable time has passed And have frequent behaviors Until being a problem affecting the digestive system Naturally causes the elements in the body With fluctuations Is a factor that can cause disease by holding back feces and urine 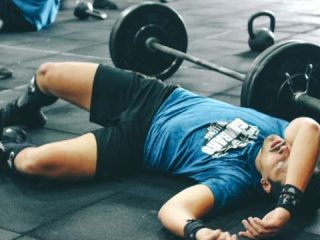 - Actions that are beyond the strength of the body is the physical condition of the human body. But if we lift, carry, carry, pull, pull, pull objects that are too heavy for their own strength to do well, or to run, jump with exercise Too good for the physical condition Inevitably cause abnormal movement of organs in the body Therefore, it is a factor that causes disease. 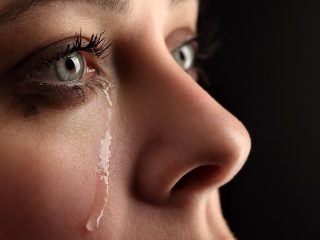 - Grief, sorrow, many people who are suffering to themselves. Will cause sadness, sorrow, crying, resulting in suppressed emotions And do not accept the condition with the problem that It will pass. To the point of forgetting the happiness that has never been seen before Not interested in consuming food The condition deteriorates both the body and mind. And lacking encouragement from those around him And have a bad environment When this happens The water that had been moistened by the heart had become cloudy and dried up and was a factor that could cause disease in the body. 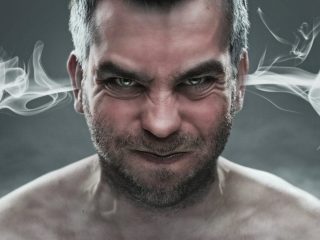 - Anger, any person with emotional state And with constant fierceness and anger To have a suspension, restrain the emotions and make it to the habitual habit And when naturally acting Like this often Causing to violate the body until abandoning the desire to cause relaxation With physical and mental condition 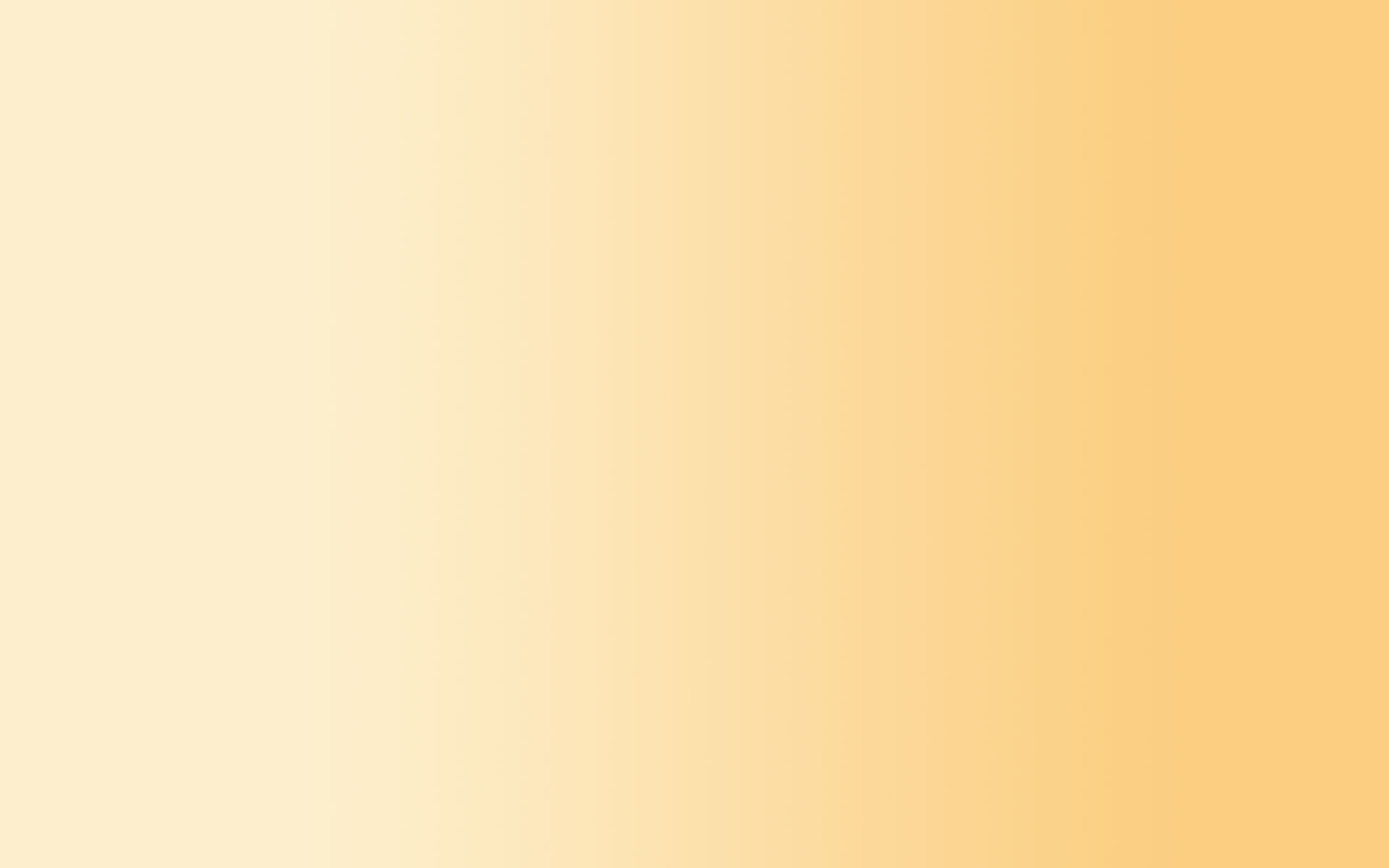 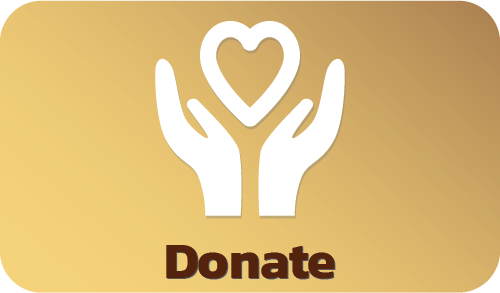 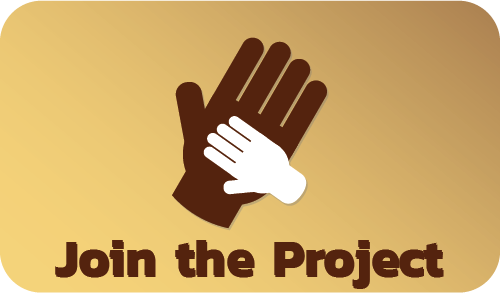 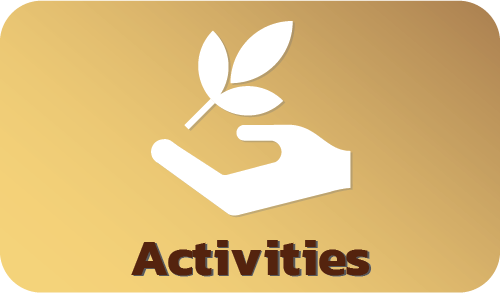